10:00-11:30: Assembly on Decentralisation and Local Finance, led by Africa

Getting Local Finance Right entails ensuring sufficient access to finance for local governments. In order to meet the challenges of sustainable urban development, the legislative frameworks must open the door for an empowerment of local and regional governments and an equitable distribution of financial influx.

The session, led by UCLG-Africa, will discuss how to develop an political environment for decentralisation and an enabling environment for the financing of local and regional governments, the role of decentralizing financing to increase local and regional governments’ capacity to act, and articulating strategies that allow for the reinforcement of the financial management of cities and regions.

Mr. David Masondo, Deputy Minister for the Department of Finance of South Africa

11:30-13:00: Assembly on Aligning Local Priorities with the 2030 Agenda, and the Right to the City: “Lightning rounds: European actions on the SDGs” led by Europe

The Universal Development Agendas will never happen unless they are mainstreamed and owned at the local level. Over 60% of the targets of the SDGs are achievable at the local level yet, currently, the lack of coordination between the different institutions that share SDG-related competences is clearly affecting their implementation. While the major challenges facing cities and rural areas are the very close, they often materialized in different ways and addressing in the materialization of the issues raised but often interrelated and need to be addressed in a common way.

This session will be an opportunity to discover the different ways in which European municipalities and regions are implementing the Sustainable Development Goals. Come meet local and regional officials and learn more about the day-to-day actions implementing the 2030 Agenda. This interactive session will feature a wide-ranging discussion covering numerous topics, including European environmental legislation, gender equality, European neighbourhood policy, international development policy, as well as Europe’s contribution to the global SDG agenda.

Setting an agenda towards gender equality

A Europe open to its neighbourhood

13:00-14:30: Assembly on Resilience, Urbanization and Heritage, led by Eurasia and Asia-Pacific

Resilience and disaster reduction are high on our agenda, owing to the threats presented by a rise in natural or man-made disasters. The resilience of cities and regions is at the heart of the Sendai framework localisation strategy, and the Assembly and will address the commitments and actions of LRGs, as key to the achievement of target E of Sendai Framework for DRR.

The relationship between resilience and the heritage of our cities, in particular the conservation of heritage in view of the Climate Emergency, will be further explored during the session led by Eurasia and Asia Pacific. 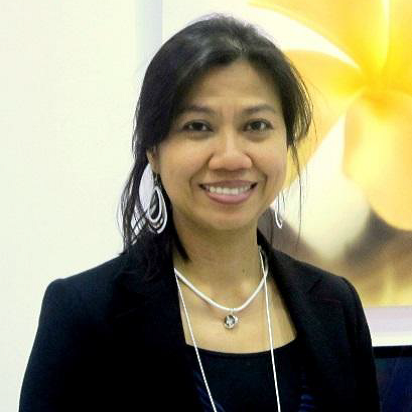 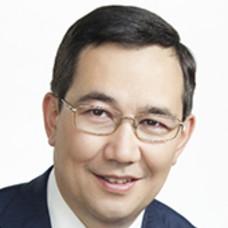 Aisen
Nikolaev
Head of the Sakha Republic (Yakutia), Vice-President of the UCLG for Eurasia 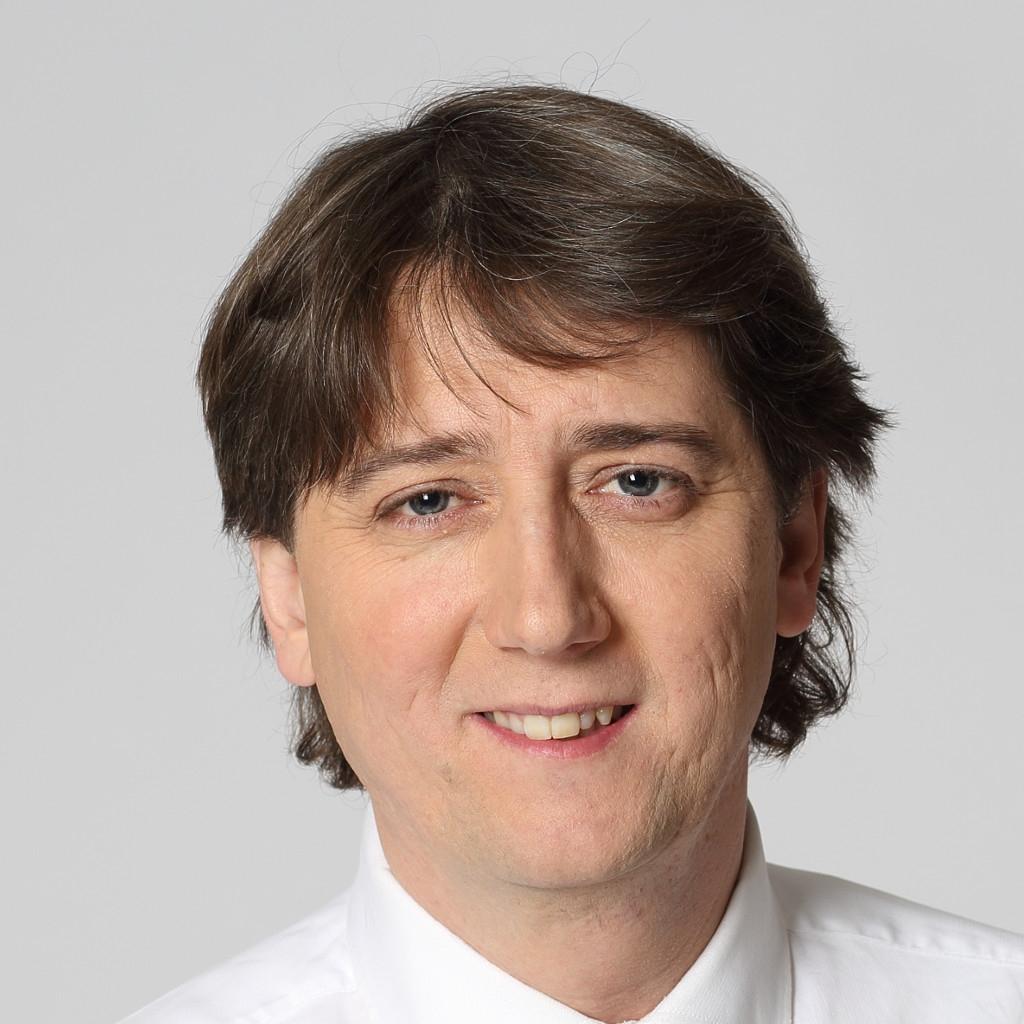 Carlos
Martínez
Mayor of Soria, Vice-President of UCLG for Europe 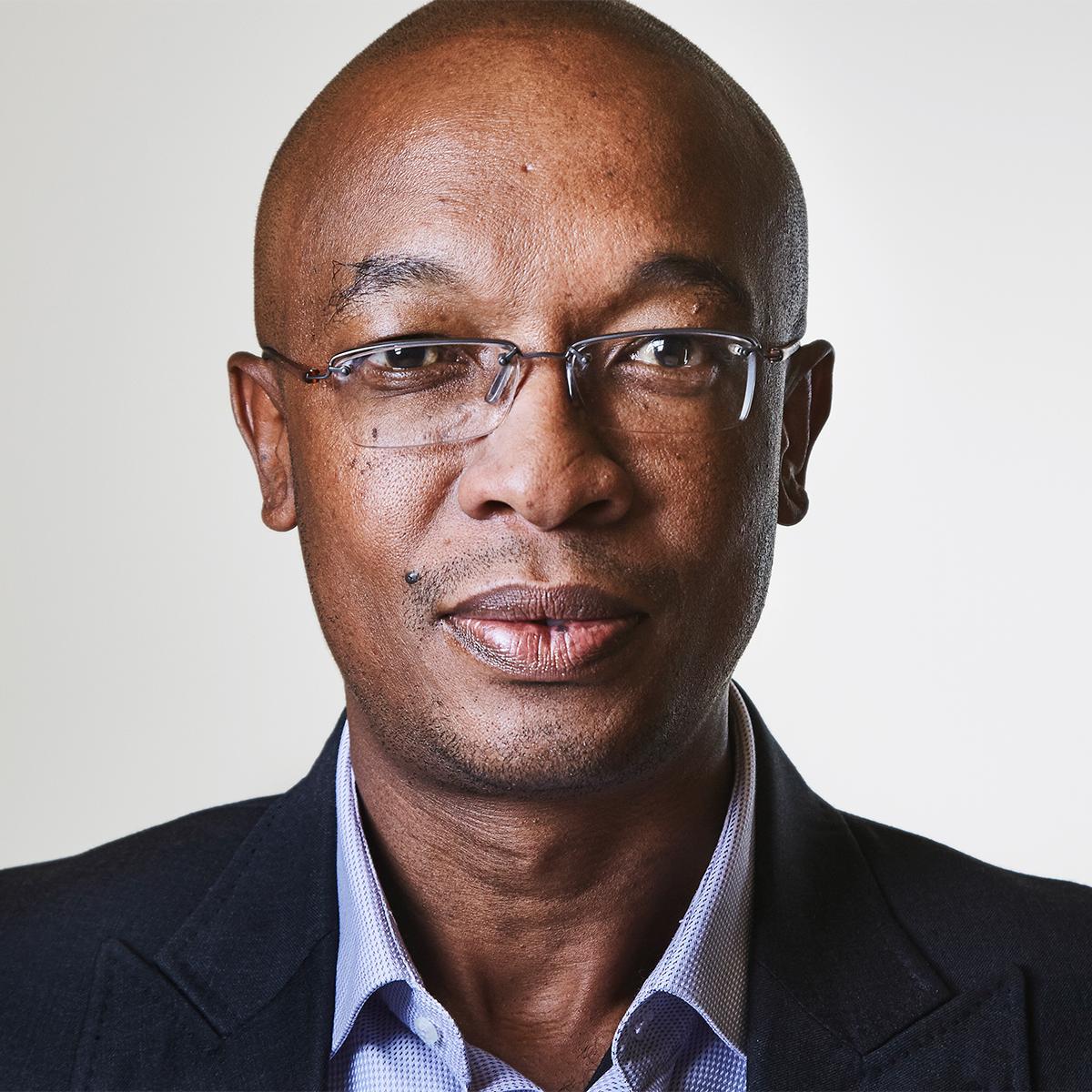 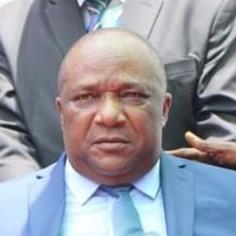 Léandre
Nzué
Mayor of Libreville, Member of the Executive Committee of UCLG-Africa 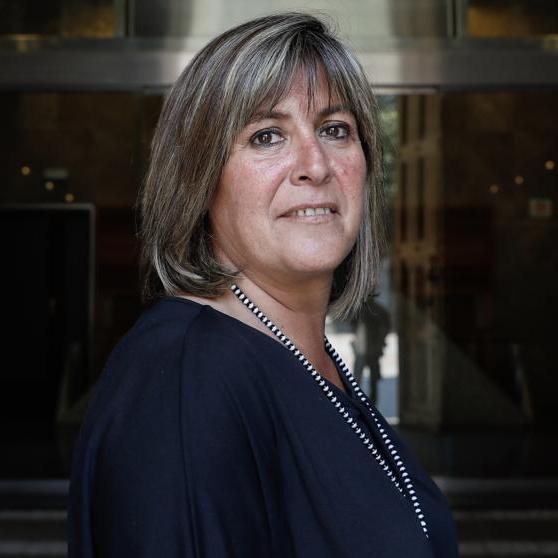 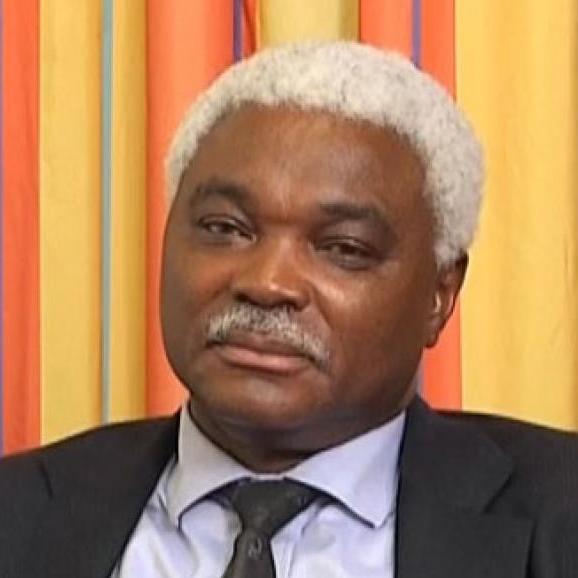 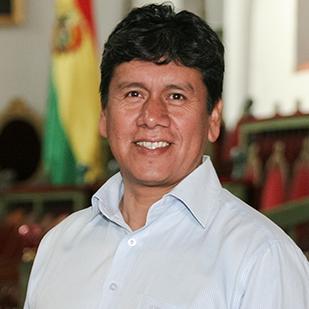 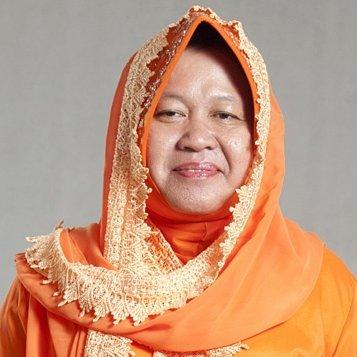 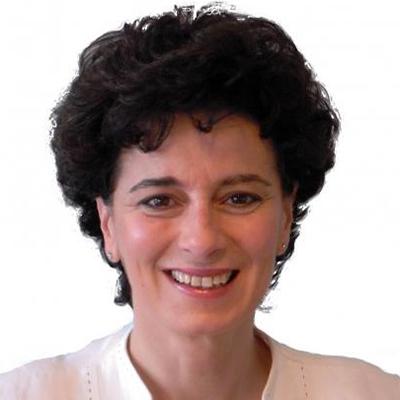 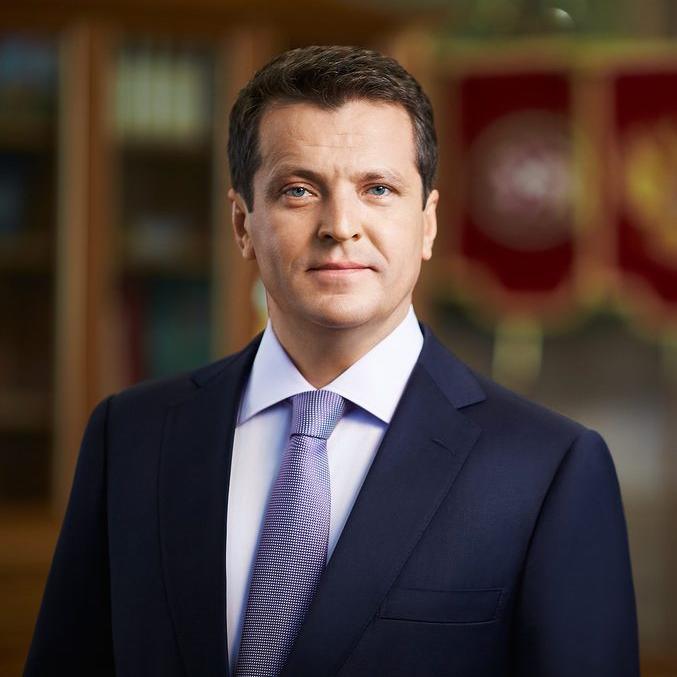