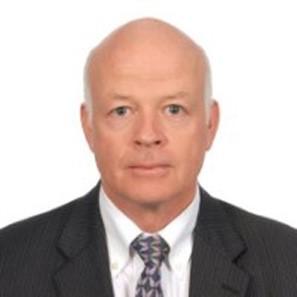 William (Billy) Cobbett is Director of Cities Alliance, a global partnership for urban poverty reduction and promotion of the role of cities in sustainable development. He joined the Cities Alliance in 2001 after serving as acting Chief of the Shelter Branch at the United Nations Human Settlements Programme (UN-Habitat), where he designed and launched the Global Campaign for Secure Tenure. Prior to joining UN-Habitat he held numerous positions in his native South Africa, including Director of Housing for the City of Cape Town, Director-General of the National Department of Housing, and National Coordinator of the Department of Local and Regional Government, and Housing, for the African National Congress. He began his urban career as Coordinator of Planact, an urban NGO in Johannesburg.