Towards a new Assembly of Cities

The countdown to the new World Assembly of Cities in Durban begins.

The cities are listening. With this motto, the new World Summit of Local and Regional leaders, organized by the world organization United Cities and Local Governments (UCLG), will begin from November 11 in Durban, South Africa, and will last 5 days. The event is the largest gathering of mayors, presidents of associations, councillors and local and regional representatives from all over the world. It aims to demonstrate how localization shows up the fundamental political instrument so that no place or no one is left behind in the benefits of development.

The political will of all interest groups involved (public institutions, private sector, civil society, academia, among others) will be essential to carrying out the global agendas in cities and their territories. These are the common agendas for achieving development goals for all, including Agenda 2030, the Paris Agreement, the Sendai Framework or the New Urban Agenda, among others. To achieve all these major agreements, cities and regions will be essential because, in short, they are the sphere of government that is closest to their citizens and where all the sustainable development objectives must be met.

UCLG, which is the direct heir to the centenary international municipal movement, born in the group of mayors who united in Ghent in 1913 to form the Union Internationale des Villes and cooperate in a more organized way with each other; wants to take the Summit to another dimension.

"We have spent many years advocating for local governments to have a different place at the table of the global agenda, so our central motto was that cities should be heard," says Emilia Saiz, General Secretary of UCLG. However, according to her, now is the time for change. Given the evolution of the participatory process in cities, she comments that regional and local authorities need to become more dynamic and generate a proactive dialogue with citizens and other spheres of government and actors.

"The Summit should be the first step in generating a dialogue that promotes, above all, an active listening to the main concerns expressed by the people," she says. "In this sense, at this Summit we are prepared to listen to the different interests of citizens, so that we can rethink local democracy together”.

Consequently, the World Summit aims to inspire regional and local leaders to define the main challenges they face by suggesting solutions that involve citizens and organized civil society in the process.

In order to achieve this objective, the Congress has been structured along four strategic axes:

The Assembly track, where local action is promoted for people. This, promoted by local and regional governments, will address continental, sectoral and thematic priorities that contribute to global policies.

The Town Hall track, led by civil society and structured as a space for dialogue and interaction between the different communities organized by thematic axes.

The Local4Action HUB, a format through which all members of the urban ecosystem are invited to actively participate in a cooperative process to share, listen and give their opinion on specific actions of urban transformation.

And finally, the Statutory track, during which UCLG's governing bodies are decided are renewed. The new leadership of the Organization will  consolidate and guide the political priorities for the next three years.

Therefore, the World Summit is presented as the stage on which a new type of leadership is to be created, which will allow the necessary intergenerational dialogue to be articulated in order to build a more peaceful, more sustainable and more inclusive world with and for all citizens.

"We do not see this World Congress simply as just another Congress," says Saiz, convinced this will truly be an historic moment for the municipalist movement, "but rather as a participatory process of formulation and design of public policies that lead us to action. There we want to see ourselves side by side with our colleagues from other constituencies, shaping the urban future and promoting public policies together.

In any case, Congress presents a good opportunity to articulate the paradigm shift needed to hear and amplify the voice of the municipal movement. This will be fundamental to achieve local leadership, from cities and territories, that promote social transformation and allow sustainable development objectives to be achieved by creating societies that leave no one behind. 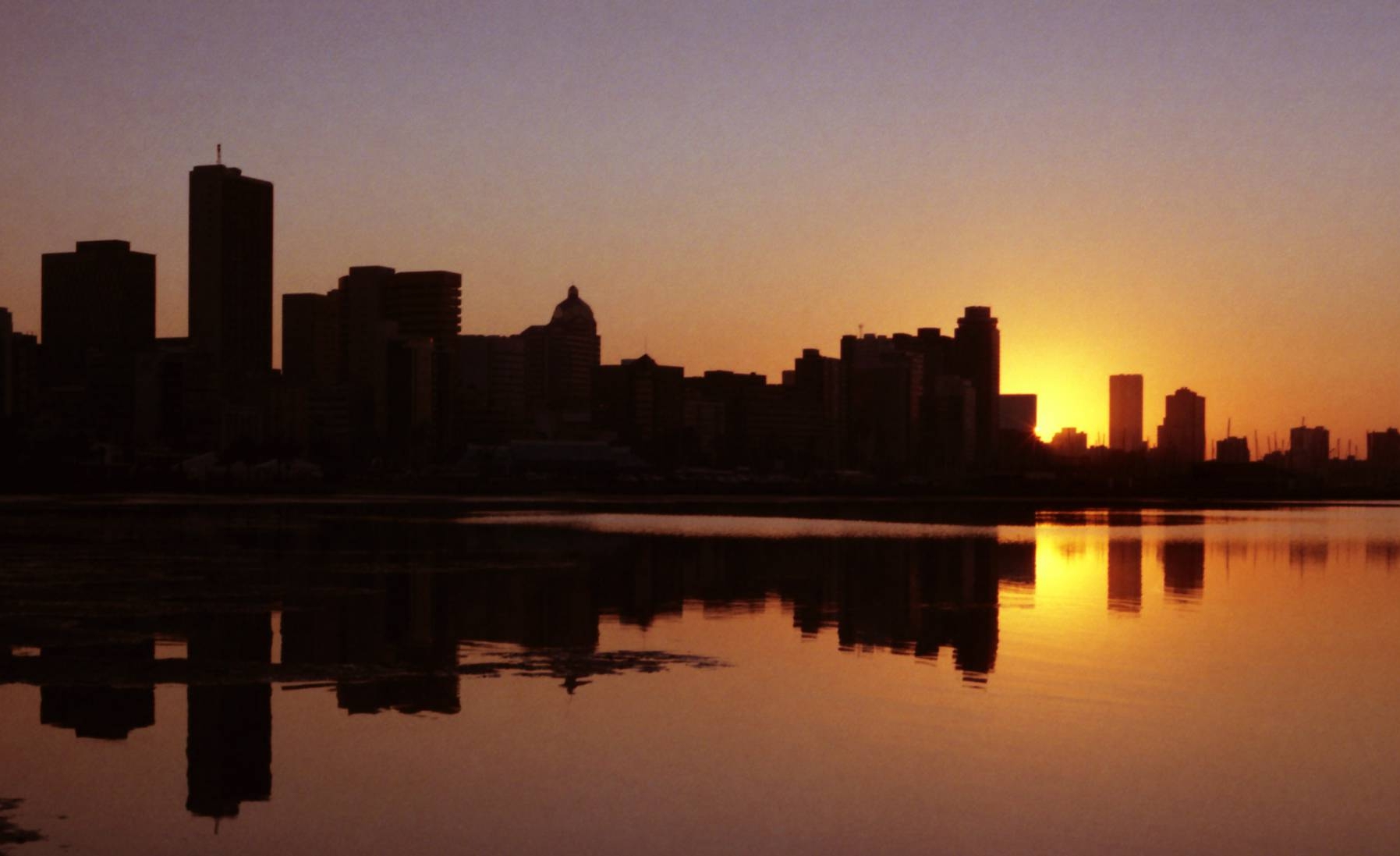 Source: EL PAIS, Article: Towards a new Assembly of Cities