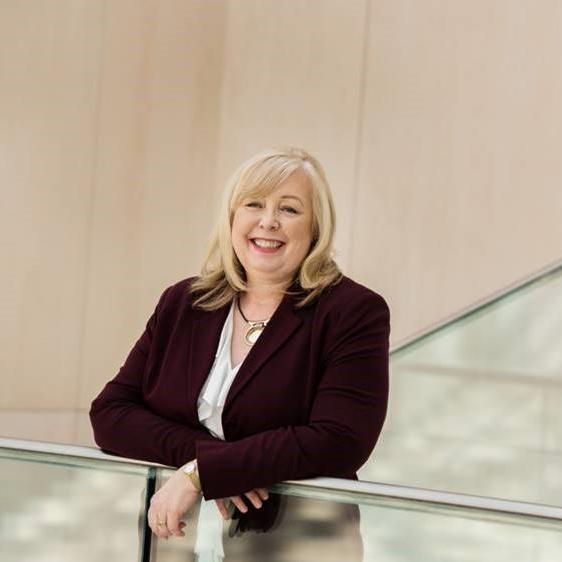 Bev was first elected to City Council in 2013 and is now serving her second term. In her first term, she supported the implementation of school zones as part of the Traffic Safety Initiative. She continues to champion the women's initiative and is working to build a child-friendly city. She also started the Gender Based Violence Initiative out of concern for the high numbers of families affected. She desires to see real change in the behaviours and statistics. She is also the City's representative to the Federation of Canadian Municipalities.

Councillor Bev Esslinger is an advocate for making the City of Edmonton more child and family friendly and desires to see Edmonton building responsible policies that are inclusive to all people using a GBA+ lens.