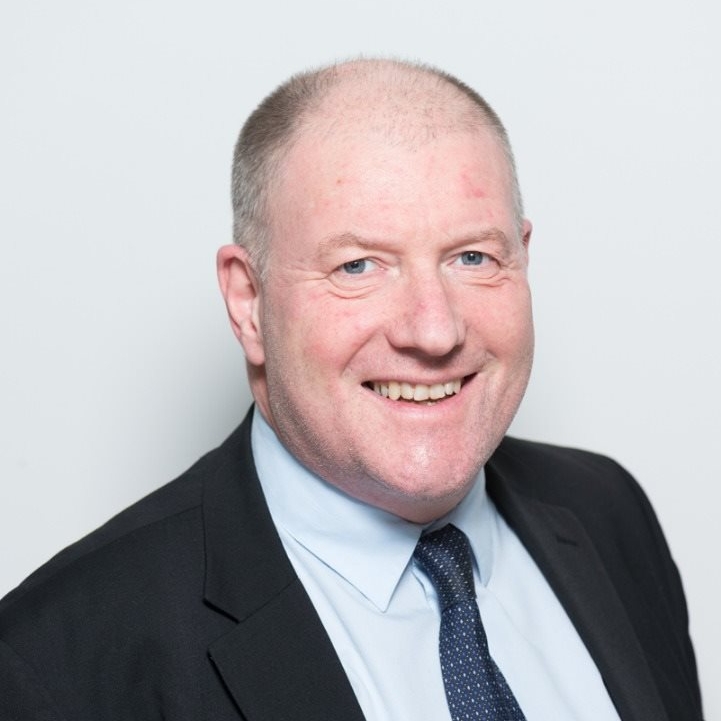 David Jackson, a British national, has over 30 years of experience in Local Development. He started his career as an urban planner in London in 1980s and later on ran a consulting company supporting local development in over 10 African and Asian countries. The beginning of his career at UNCDF was in the 1990s in Mozambique, where he designed and piloted a national system of local government finance for capital investment that was taken to scale by government. Since 2006, he worked as Decentralisation Advisor to the Government of Indonesia and UNDP. In 2009, he became Head of UNCDF Asia and Pacific office where he designed the Local Climate Adaptive Living Facility, a global mechanism that enables local governments in the least developed countries to access climate finance for resilient investments. In May 2013, he was appointed Director of UNCDF’s Local Development Finance Practice in New York. In this position he manages portfolio of local development finance programmes with a focus on fiscal decentralization, infrastructure development, climate resilience grants, municipal finance and private sector investments.